There are 3 main types of freshwater catfish sought after by anglers in North America. Canadian fisherman enjoy this mystical type of fish, but maybe even more so, do the Americans. Cat-fishing in North America is a huge sport fishing industry, especially in the Southern United States. These fish are not only fun to catch because they fight enormously, but also are quite a tasty treat at lunch or dinner. Lets take a look at the top 3 most sought out beautiful types of freshwater catfish today. 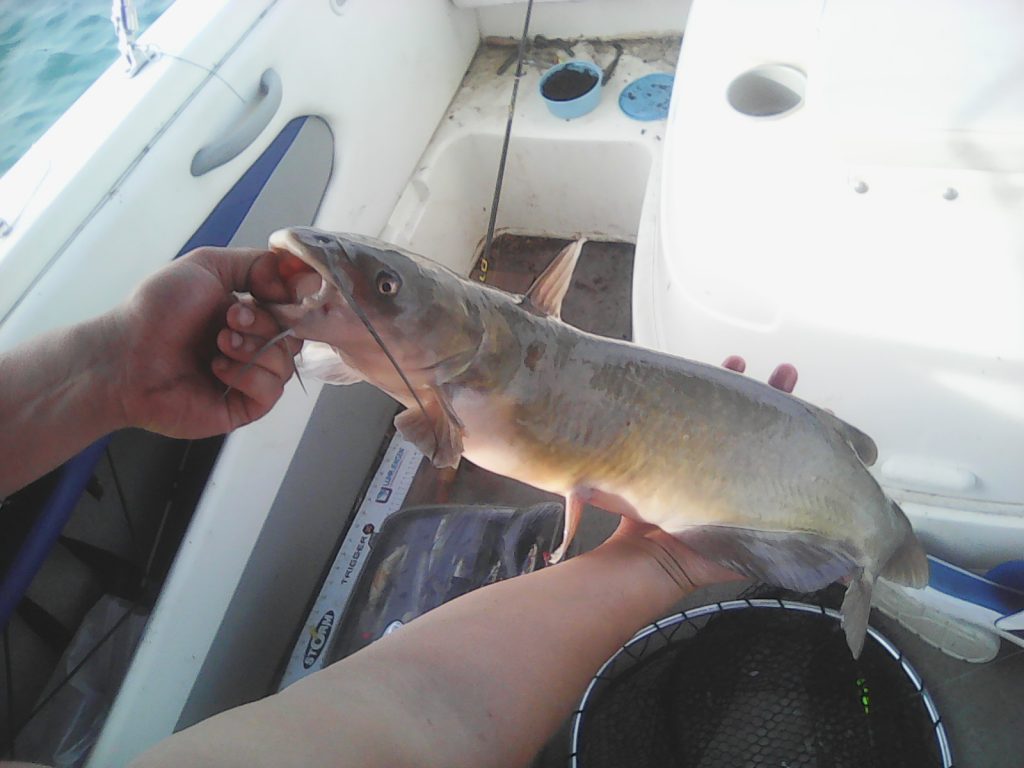 The Blue Catfish is also known as:

Dеѕсrірtіоn of the Blue Catfish:

These types of freshwater catfish known as a Blue catfish have a distinct forked tail unlike its other 2 favorite cousins. Its colors consist usually of shades of slate blue on its back, tapering to shading of white on its underbelly.  Most blue catfish types do not get to reproduction maturity until approximately 24 inches long or 2 feet.

These blue types of catfish commonly reach weight averaging between  20 to 40 pounds, and can rеасh extremely high weight well in excess of 100 plus pounds in some cases. These blue catfish types are one of the largest species known to us in North America.

Bluеѕ are fаѕt grоwеrѕ and hаvе an еѕtіmаtеd lіfе span оf between 20 tо 30 уеаrѕ. Not to bad for a fish for the longer they live the bigger they can grow. Therefore it makes sense that these are the Big Catfish in US waters.

Home made stink baits and dough balls made with garlic are good choices for those with limited resources. Try them out vs the commercial pre made ready and proven brands sold around Canada and the US.

World Record for The Blue Type of Catfish:

The current world record stands at a whopping reсоrd of 143 pounds in weight. There have long been rumors of blue catfish tipping scales as large as 300 to 350 pounds. However, these have not ever been caught and weighed officially by anglers recreational or in sports fishing derbies in the US to verify this. We all know about fish rumors don’t we… 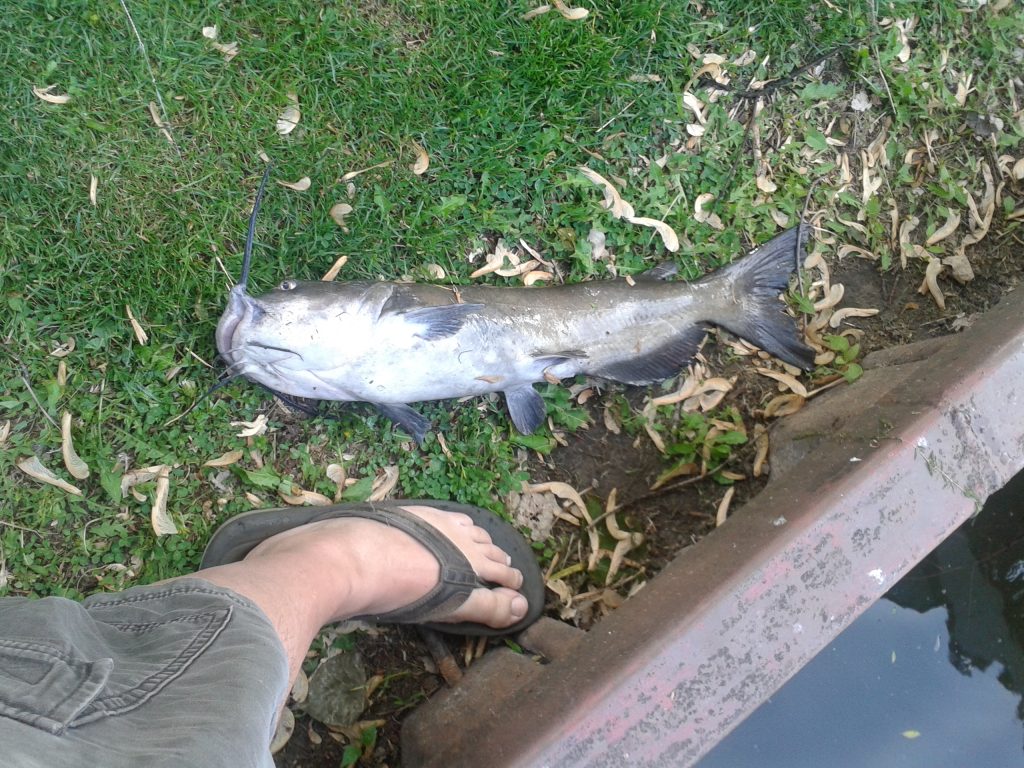 Because of the coloring on the channel catfish, they are often confused by freshwater anglers. Inexperienced, or otherwise unfamiliar with catfish, fisherman may think they are flat heads. Just remember that channel cats have spots and a deeply forked tail, vs slightly notched.

The coloring of channel cats is most often times an olive brown to slate in color. This includes even shades of blue and grey on the sides of the fish. The underside or bellies of the fish though are often a white or silvery white looking color.

The habitat for these channel types of freshwater catfish are most abundant in:

Channel catfish are the most popular type of freshwater catfish species. In the United States its one of the most sought after fish species ranking second only to the mighty largemouth bass in many states. 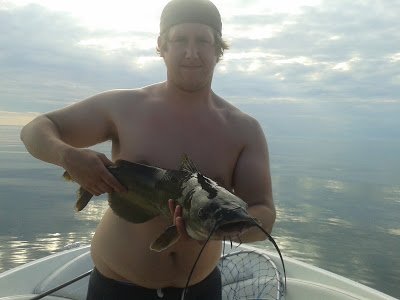 Bеѕt Baits for these type of Freshwater Catfish:

Channel catfish types of preferred bаіtѕ also include the popular types of prepared baits on the market. Like punch baits, dip baits, soap baits, and my favorite which is stink baits. Lures are also good for aggressive catfish in some waters that are much clearer than they used to be from invasive species like zebra mussels filtering the water.

3. FLATHEAD CATFISH: Lots of these types in Freshwater

Other names for Flathead Catfish include:

The Flathead Catfish freshwater fish type is very popular in the USA. Why? Because they are so abundant and the numbers make them easy to find and fish for. No one wants to sit all day and catch nothing! This fish is very well know to grow large in size and weight to reach even trophy class weights. The current existing world record flat head cat fish weighed in at a whopping 123 lbs.

Yes this freshwater catfish type are known for having a flat head as the name suggests. But other than that it looks almost just like the others, with the exception for coloring that is. It has a smooth skin with no scales. It also has the whiskers or feelers around the mouth in addition to long sharp spines. These sharp spines exist on the back or dorsal fin, as well as the side pectoral fins.

These popular fish in the US are typically pale yellow to light brown on their backs. This light brown also continues down the sides of the fish and is also very mottled like with additional blacks and browns. The catfish underside is usually a much lighter color. Typically its a light cream color or pale yellow. The young fish are most often a very dark brown.

The heads on these freshwater fish types is very broad and flattened out. Hence the name “Flat Head” and often looks like that of a shovel that has been turned over. Leading to why this kind is referred to as a shovelhead quite often, having earned its nickname from this fact. 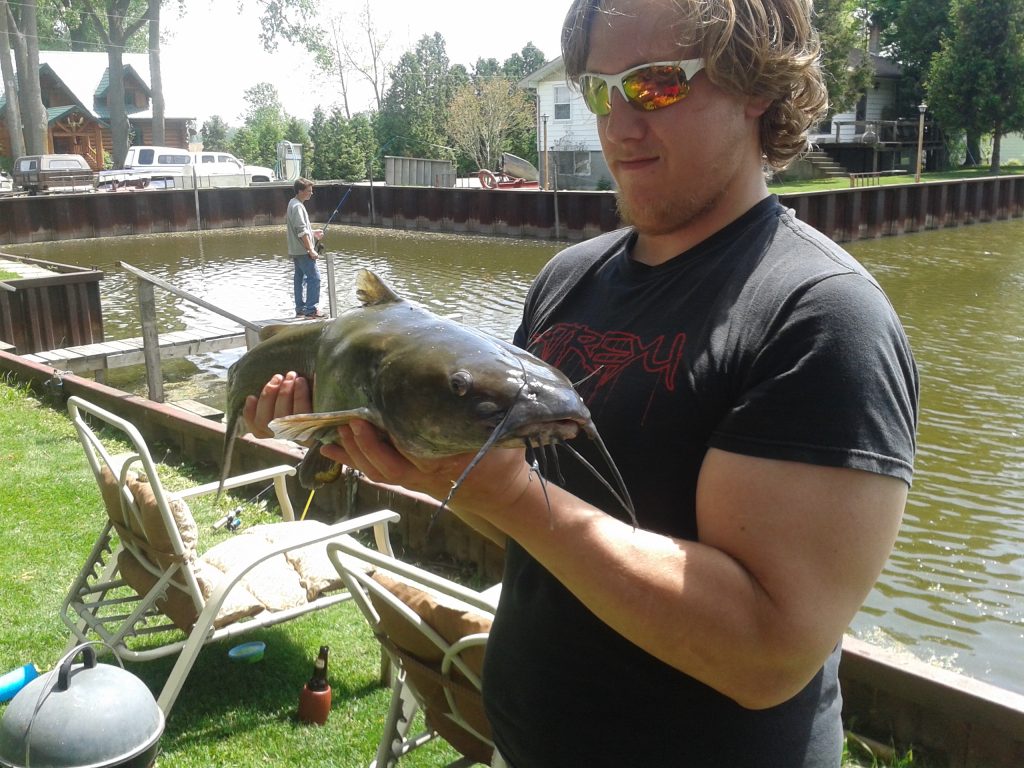 Catfish are Beautiful Types of Fish

Top 3 Types of Freshwater Catfish have now been revealed in all their glory. Hopefully you enjoy both catching and eating these fish as much as we do and have enjoyed the article. All the best from the Catfishing.ca  Canada Crew. 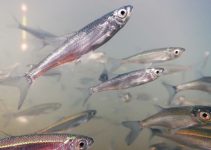 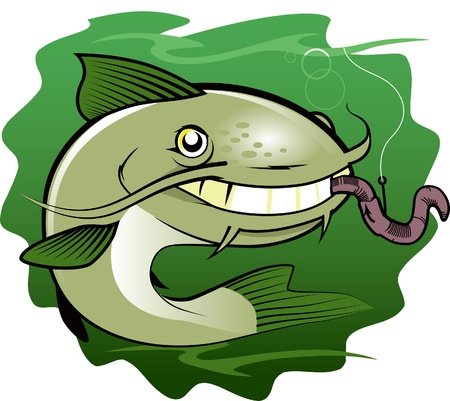 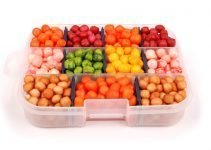 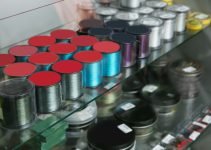 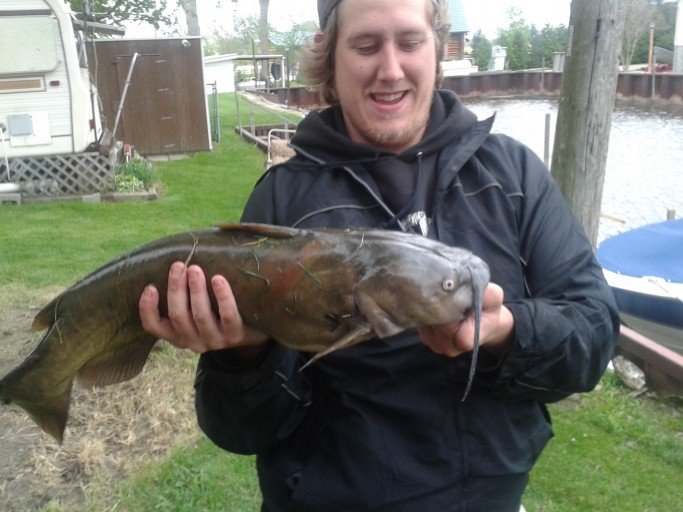